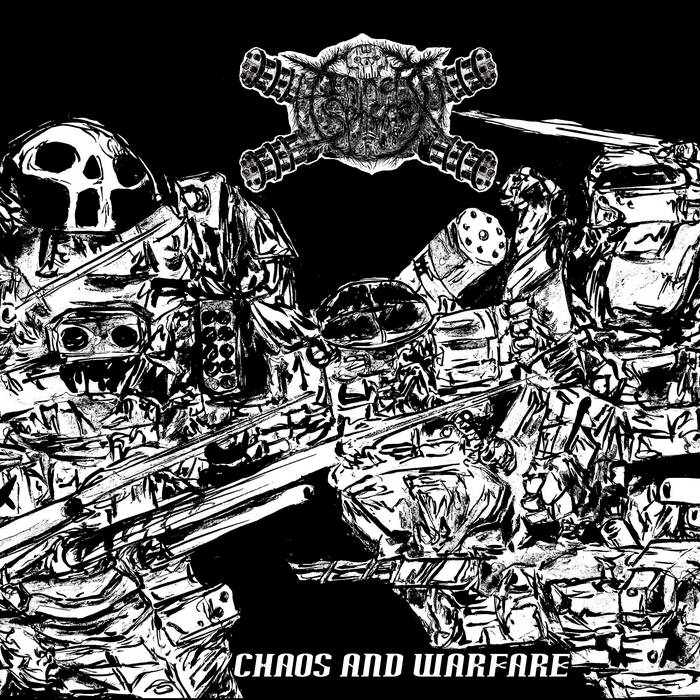 Grevlar U can’t get more caveman than this Death Doom Metal.


"Inner Sphere is a one man band from Gulfport, Mississippi. Jared is the man behind the band.

This is Inner Sphere’s third release, having an album and EP prior. The album clocks in just over 40 minutes. The artwork fits the lyrical themes perfectly depicting galactic warfare. “Chaos and Warfare” was released on December 28th, 2019 via Vargheist Records.

The vocals on the album are extremely low growls that are borderline inaudible. The music has a great blend between grooves and riffs. The drums are great, and real, which is uncommon in one man bands.

“Chaos and Warfare” is a fantastic slab of sludgy death metal goodness! It’s not a release to be slept on.

Recommended Tracks: “Fall of the Great Houses”, “Dezgra” and “Oathmaster” .